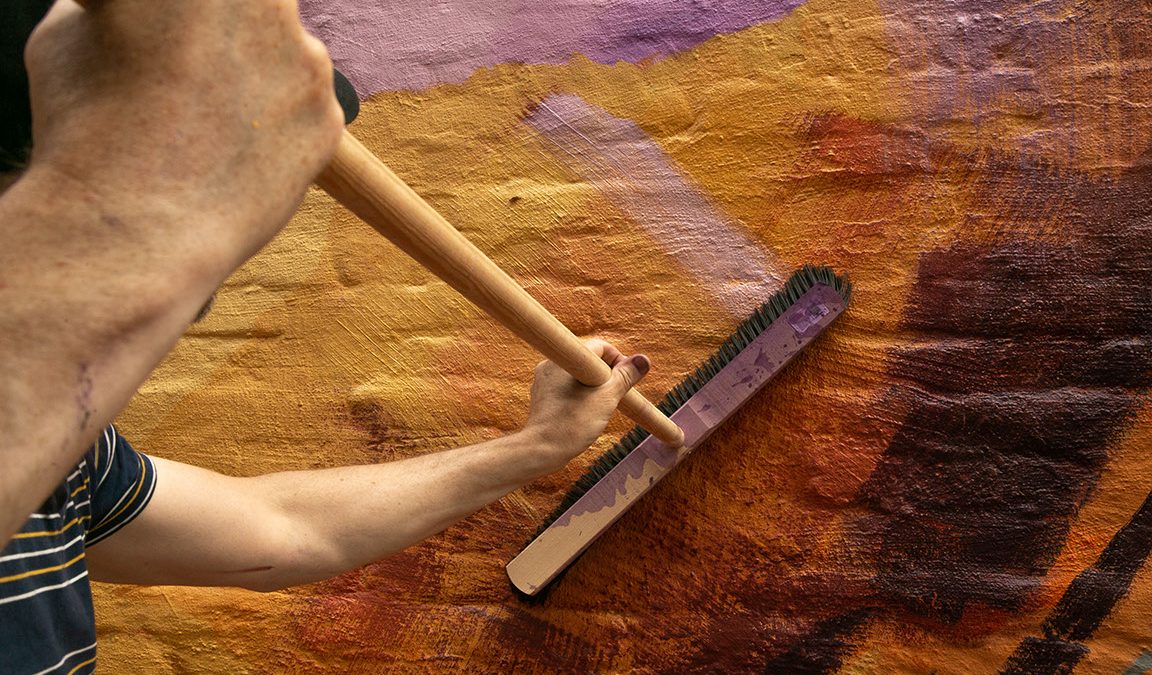 In 2013, the first paintings with the signature AFK appeared on the streets of Bergen. The artist's technical skills, productivity and socio-political commentary ensured him widespread attention, which continues to this day. Many of AFK´s paintings reflect the perspective of vulnerable children or those subjected to human rights abuses as well as debates around freedom of speech and the refugee and climate crises. AFK has a clear social commitment, as demonstrated through his work in many European countries.

"There will be no revolution without song and dance" French-Palestinian artist, Shadi Alzaqzouq

In early 2019 AFK made a landmark oil painting titled The Shift, featuring a maelstrom of police, protesters, riot shields and tear gas. The painting´s most prominent figure however is a young girl playing a trumpet, slightly removed from the scene behind her.

Referred to as ´Toot´, the image of the young girl represents the next generation in which we must put our faith to right the wrongs of the past and create a unified and dignified society. Playing out across the rooftops of Grünerløkka, and situated directly between three schools - Sjokoladefabrikken barnehage, Sofienberg skole and Lakkegata skole – the mural certainly has a captive audience with which to share its message. 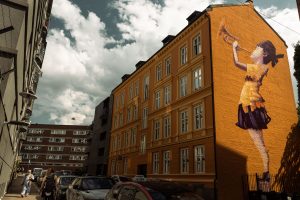 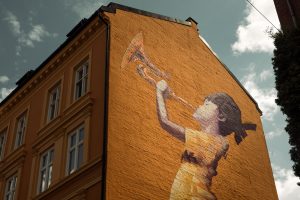 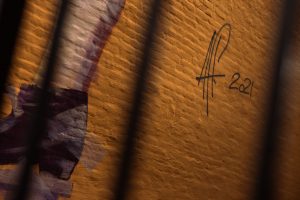 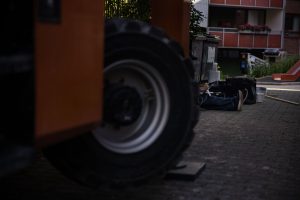 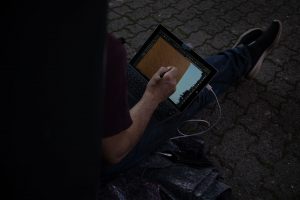 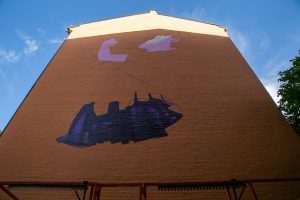 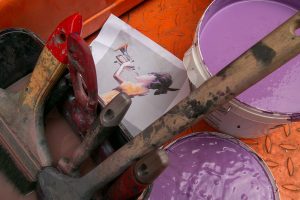 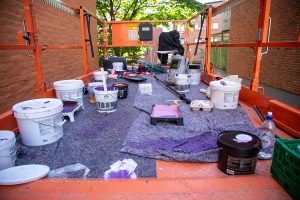 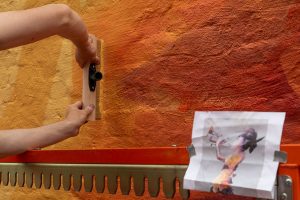 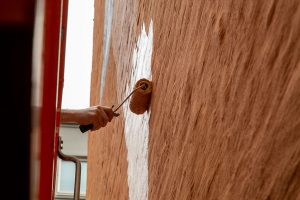 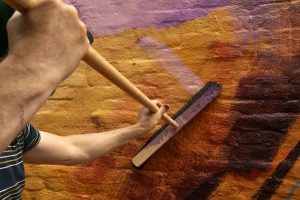 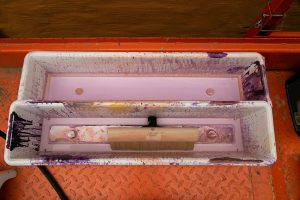 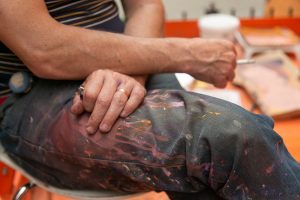