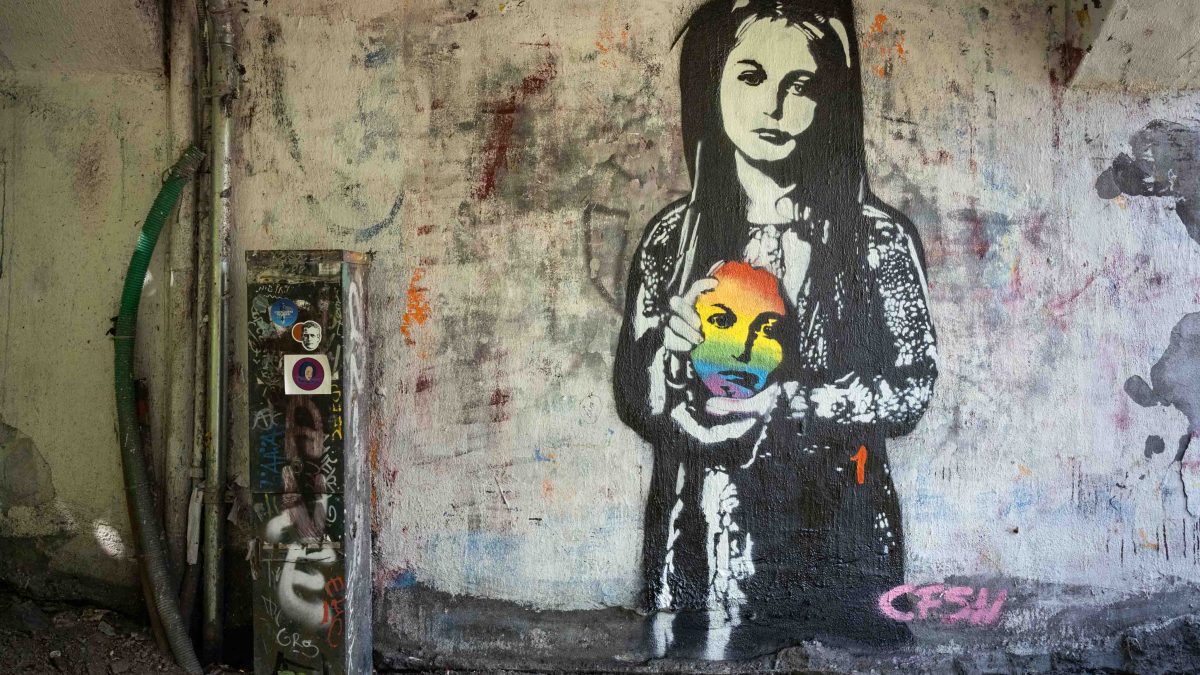 Charlotte Nordlund (also known as CFSN) is a Norwegian street artist primarily working with spray paint, stencil and site-specific sculpture. Charlotte has studied at Høyskolen i Sogndal and Florence Academy of Art, and currently lives and works in Moss, where she is responsible for initiating a number of art projects as both an artist and producer. She is, among other things, project manager for Moss Pride and will mark 50 years since the decriminalization of homosexuality in Norway through her participation in this year’s Løkka-Lykke.

Charlotte's main work for Løkka-Lykke is a trilogy with the name §213. §213 was a law that forbid same-sex relations in Norway. It’s been 50 years since the decriminalisation of homosexuality in Norway, 21 April 1972. The trilogy is aimed at Skeivt kulturår 2022.

Picture "2" (the girl with Putin-balloon) is about Vladimir Putin's violation of human rights for gays. It shows that the world is not where it should be with openness and freedom. "Only one of the many faces that holds her back. […]"

Picture "1" (person holding a mask) is about identity and orientation. "She wears the mask and holds herself in her hand."

Picture "3" (the girl with the flower) is about why we create so much attention around pride. "You have to water a seed. It can’t just be put in the soil and expected to grow. […]. Why should we have more local prides? From a global perspective, human rights for queers are worse than for heterosexuals. That is why we sow more seeds and water more prides."

In the pictures below you can see §213 along with the other artworks Charlotte produced around Grünerløkka during Løkka-lykke. 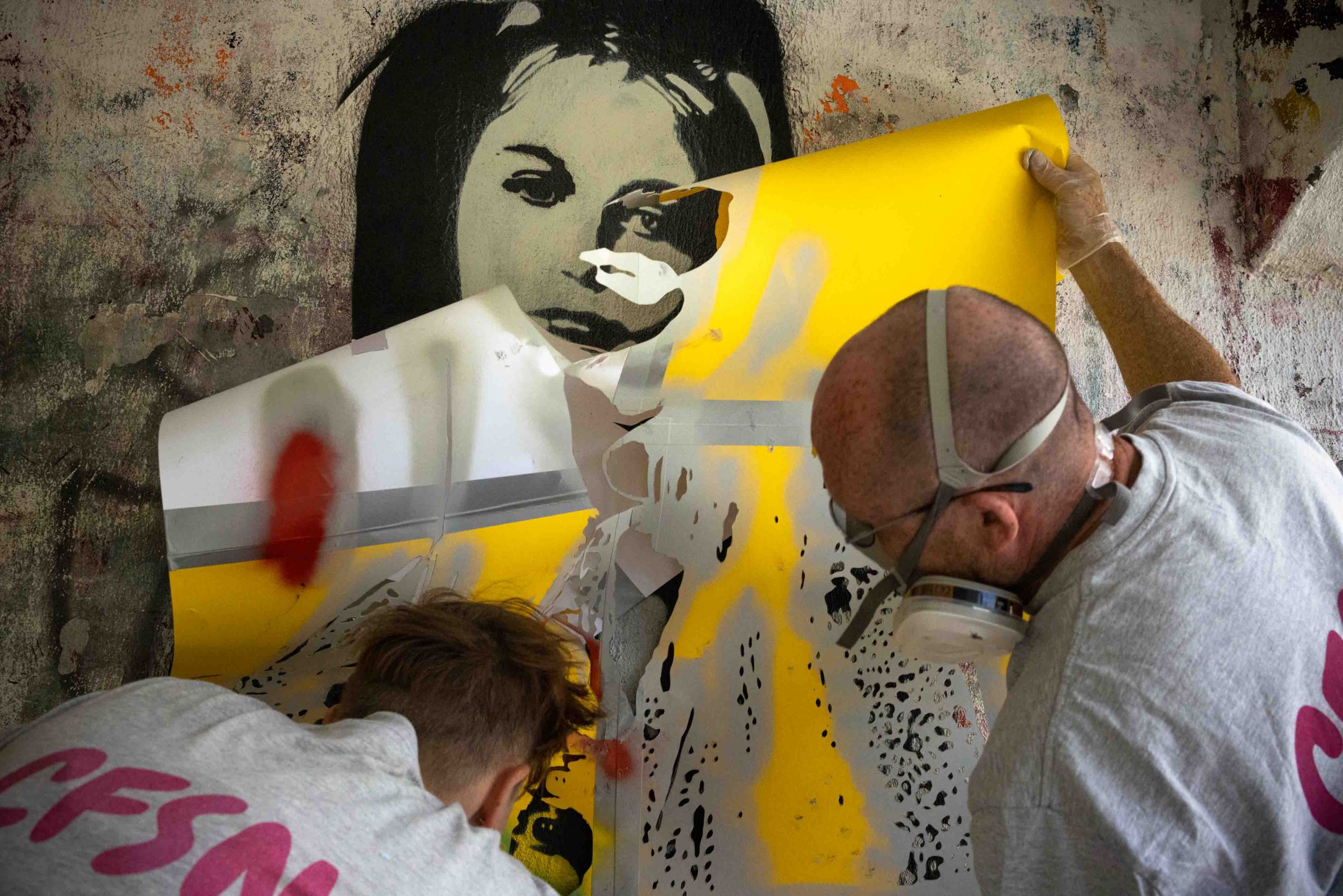 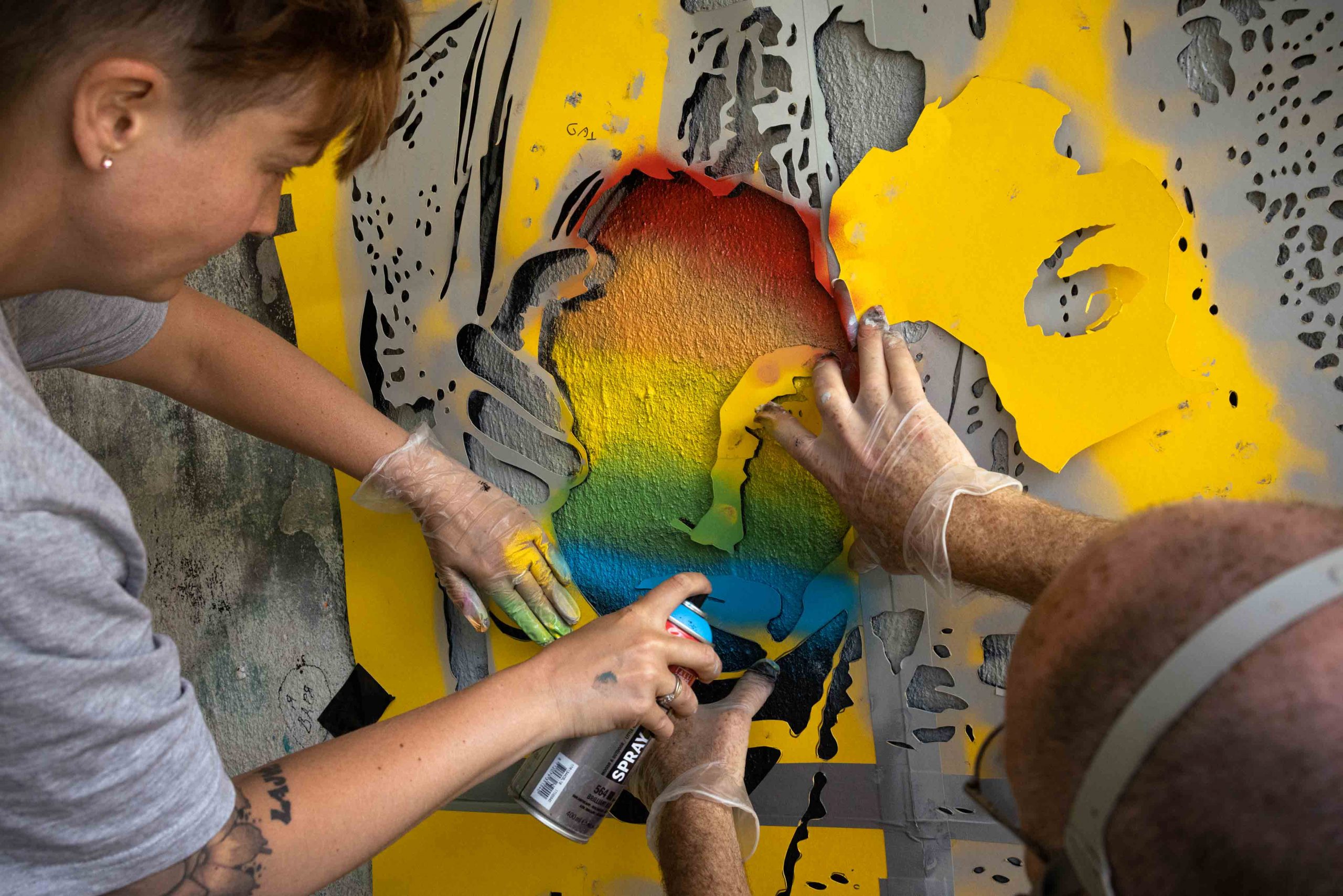 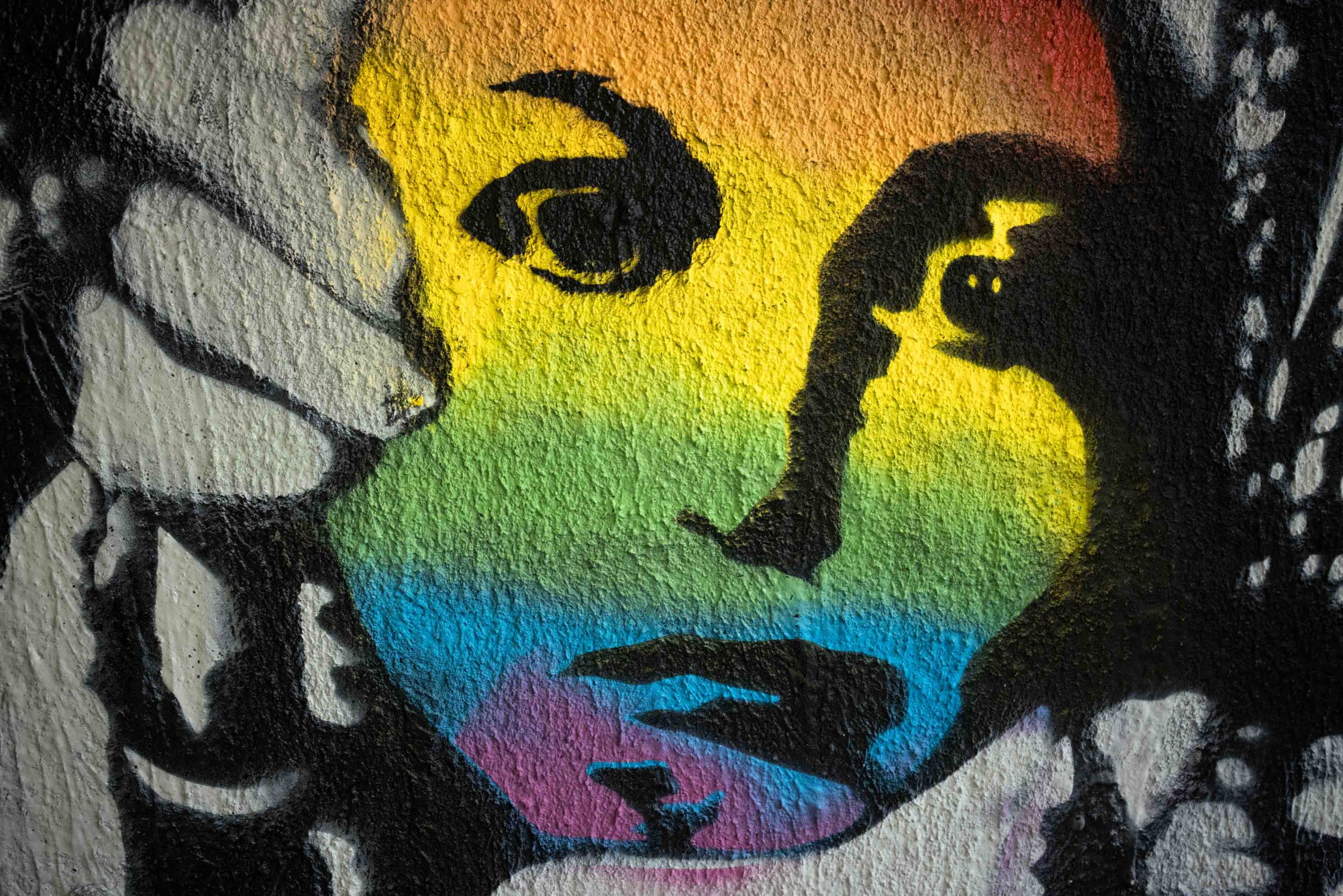 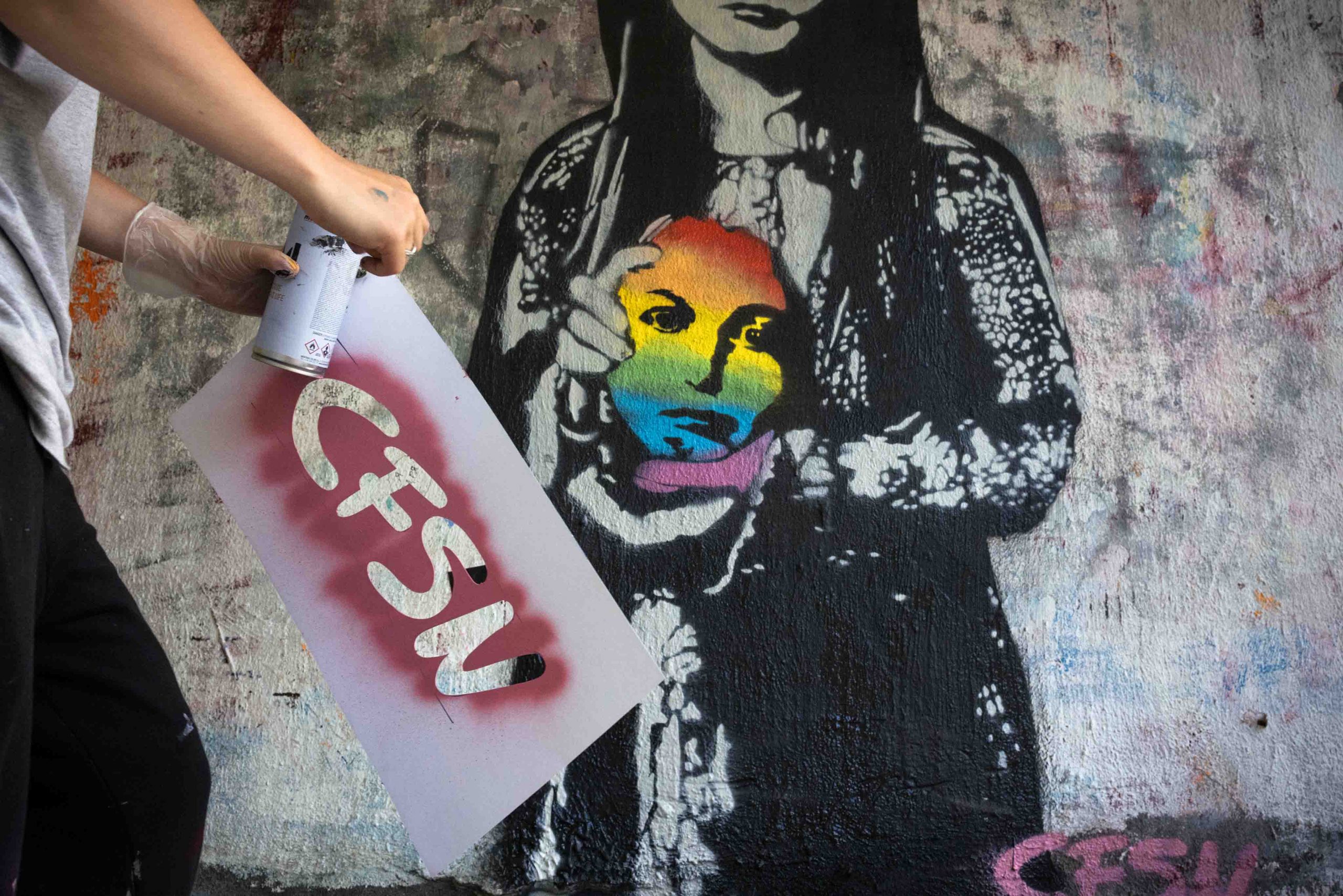 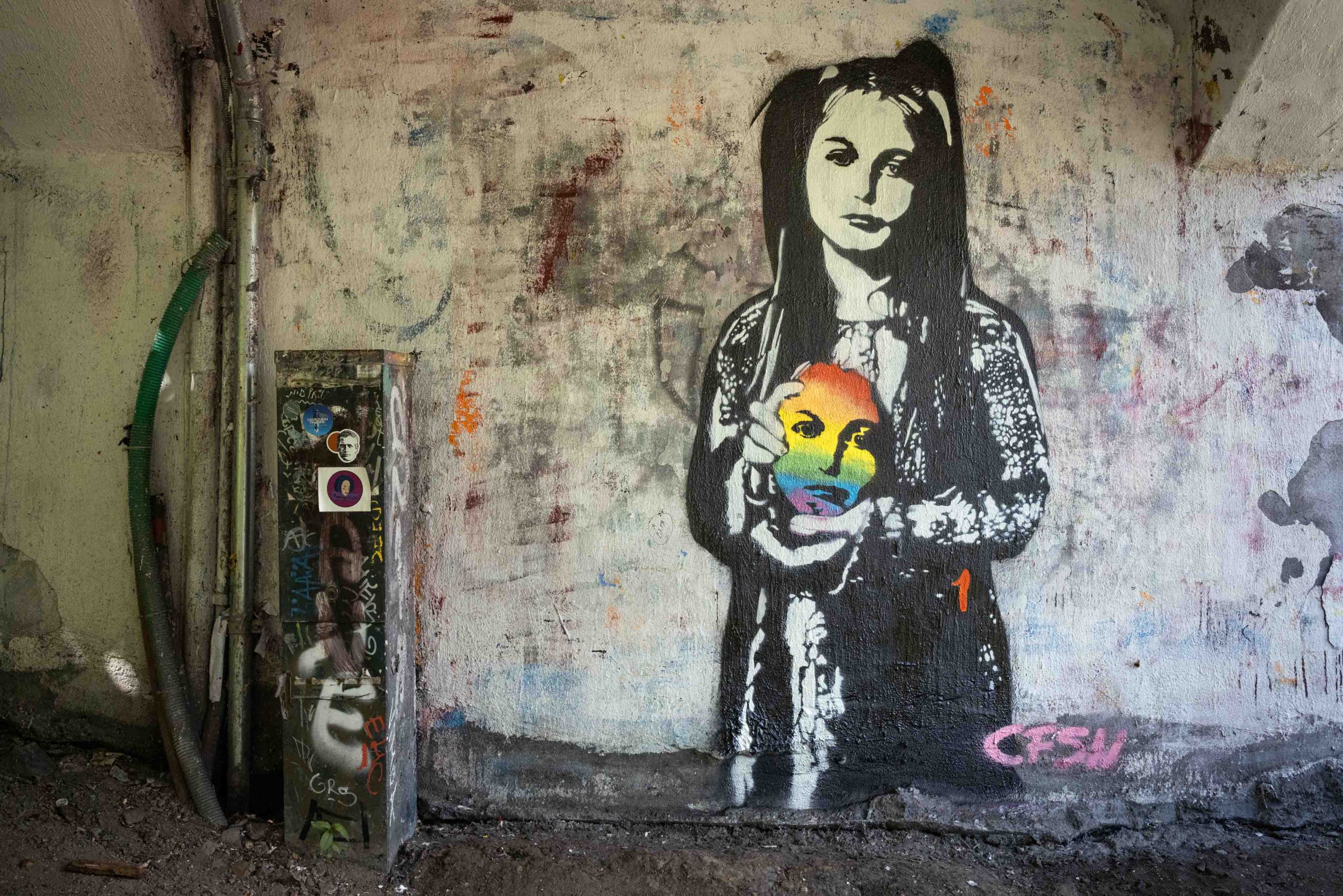 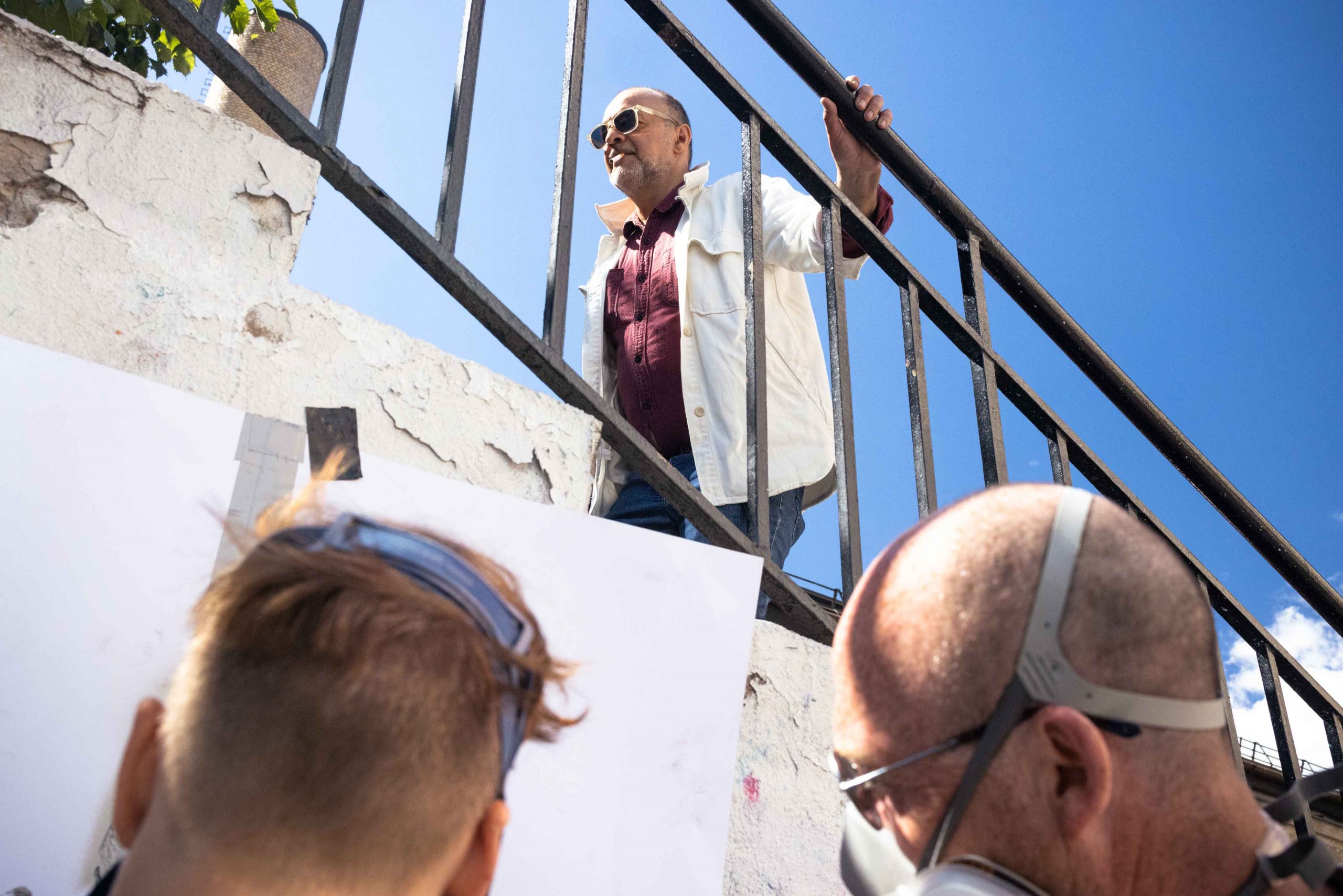 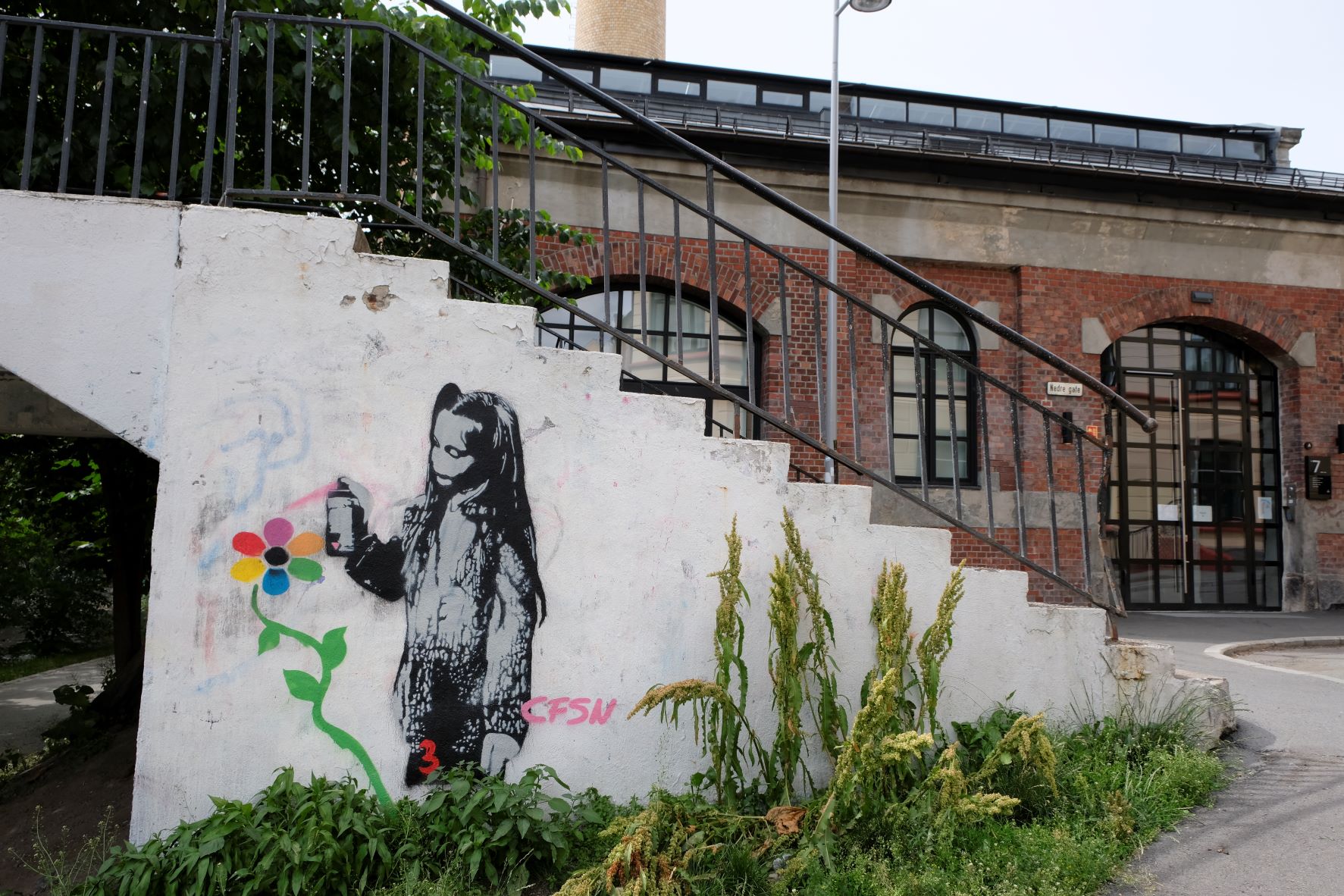 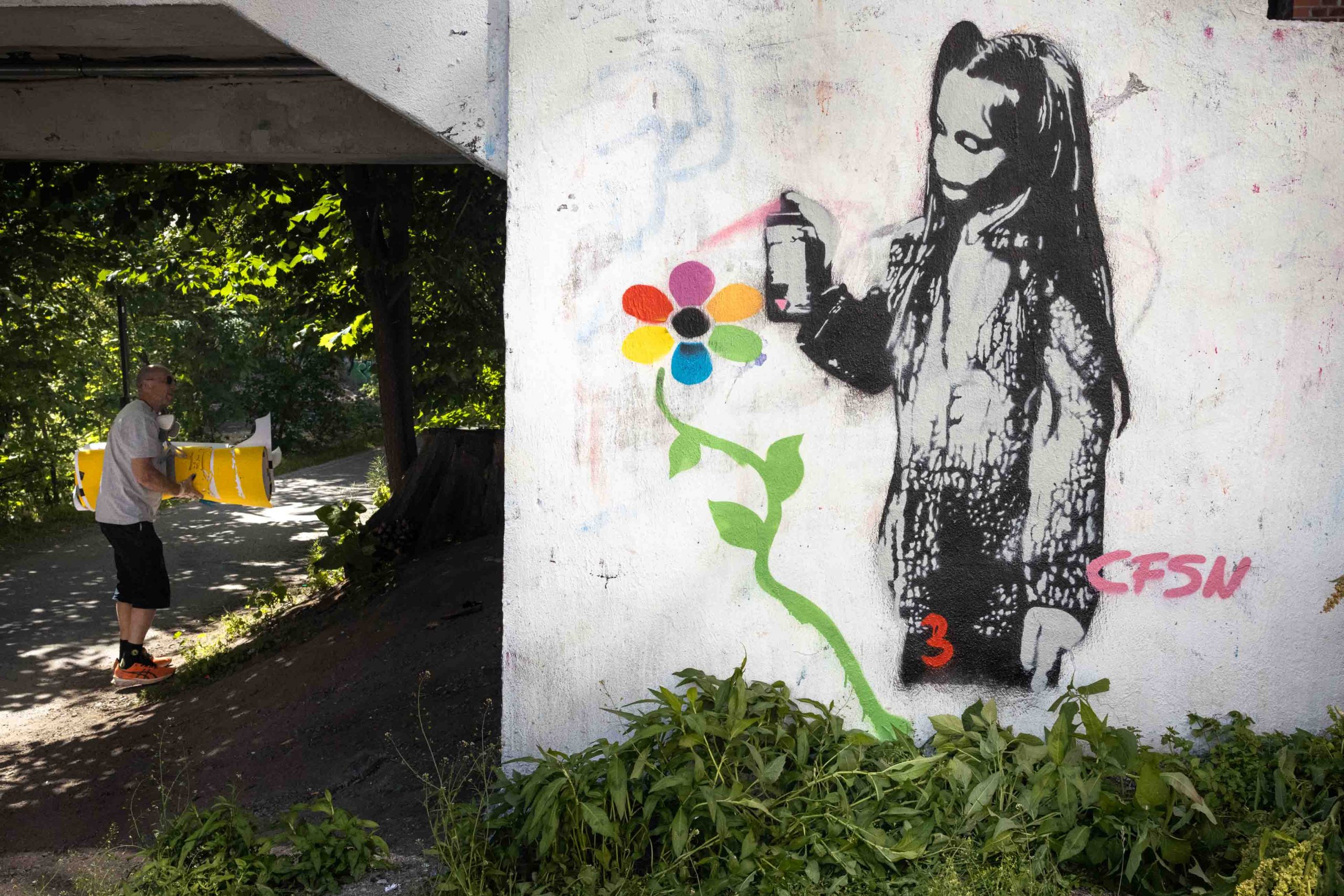 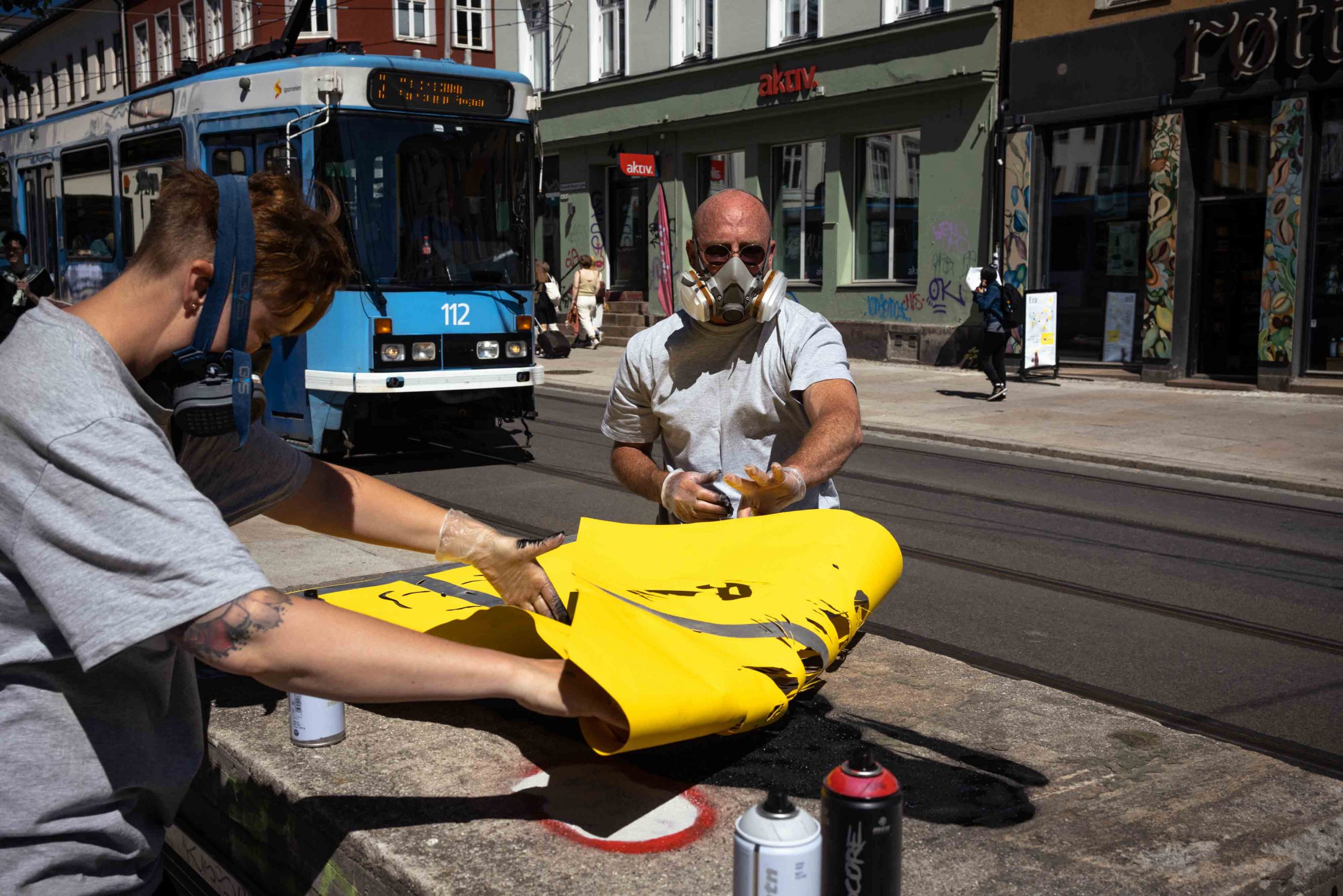 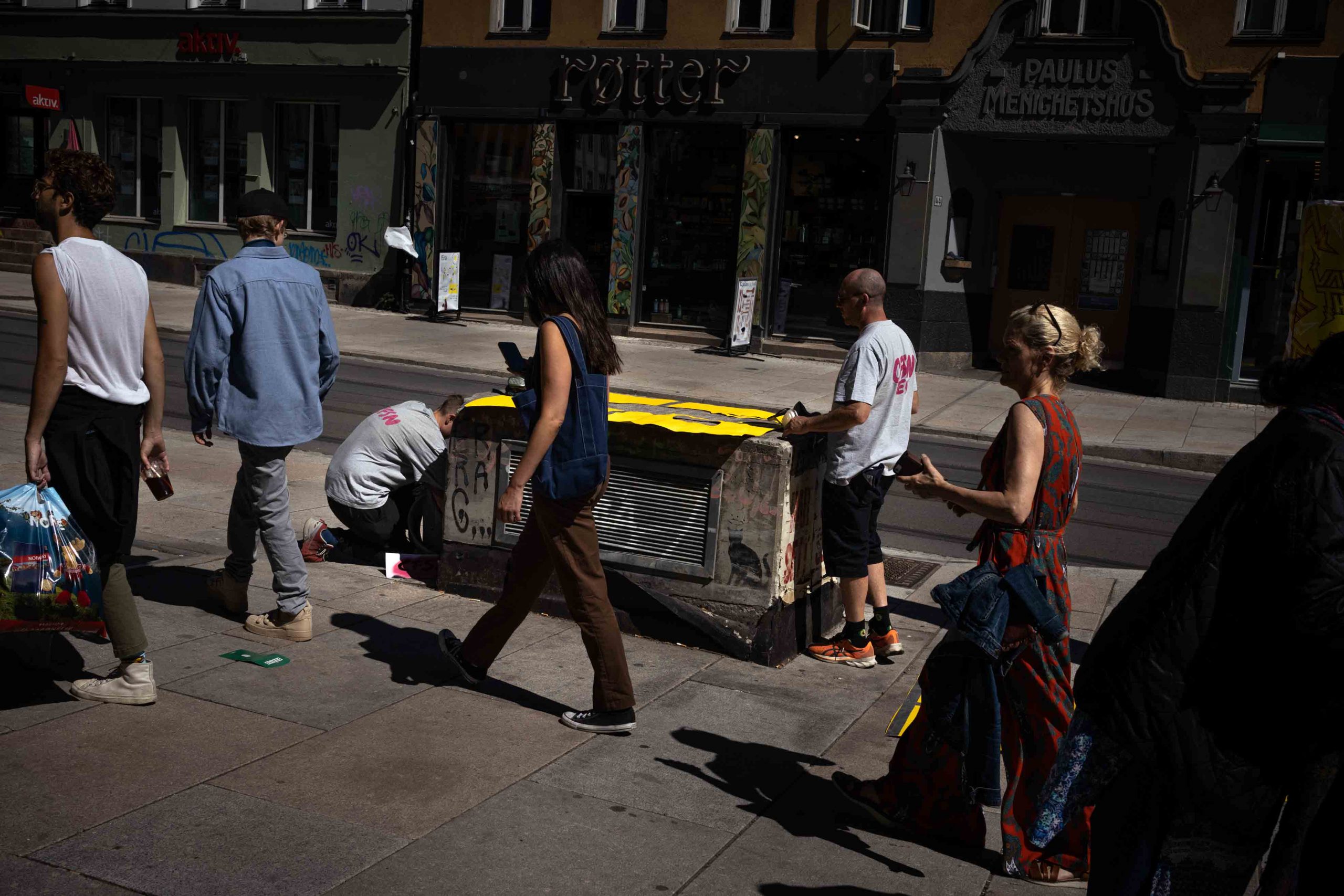 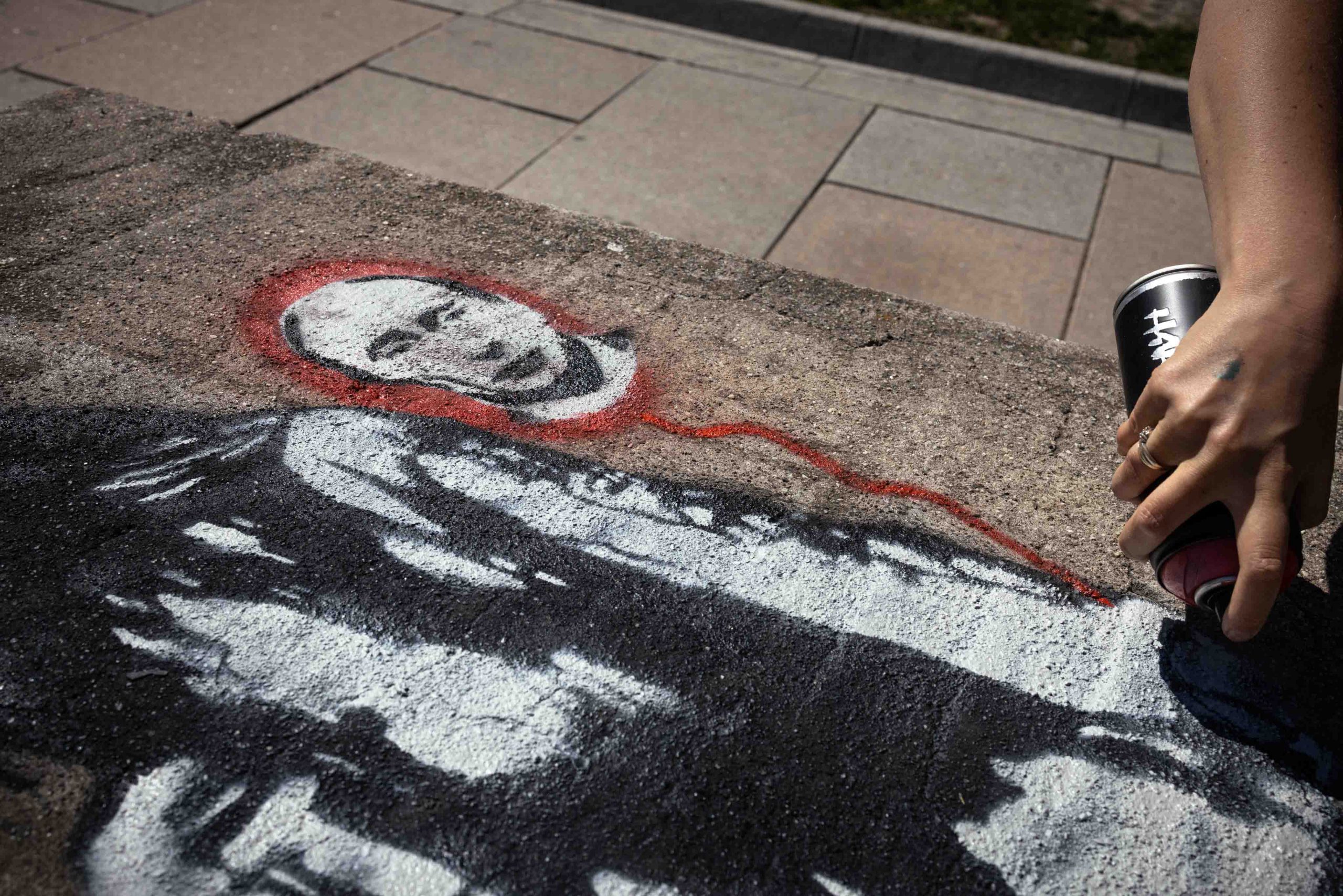 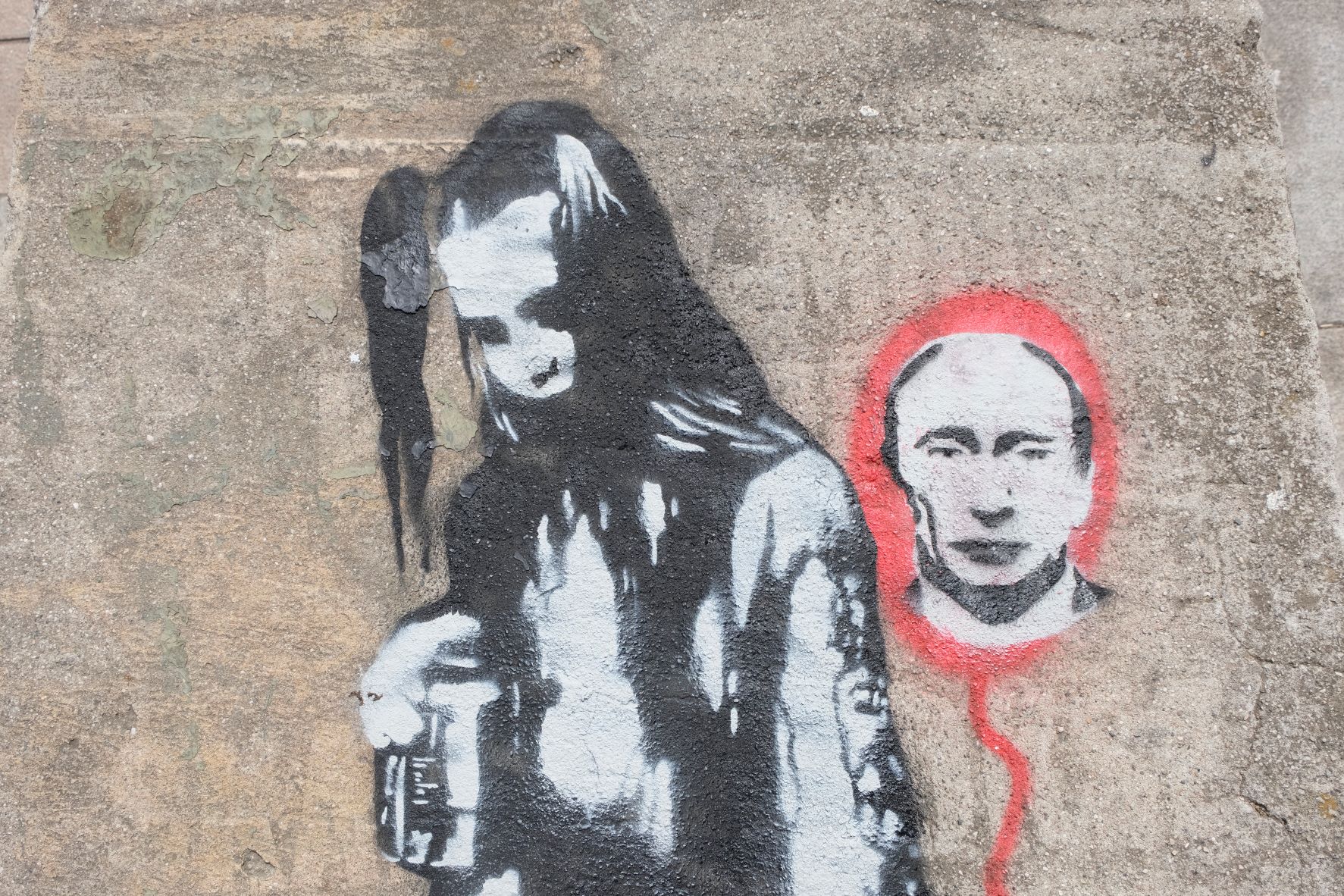 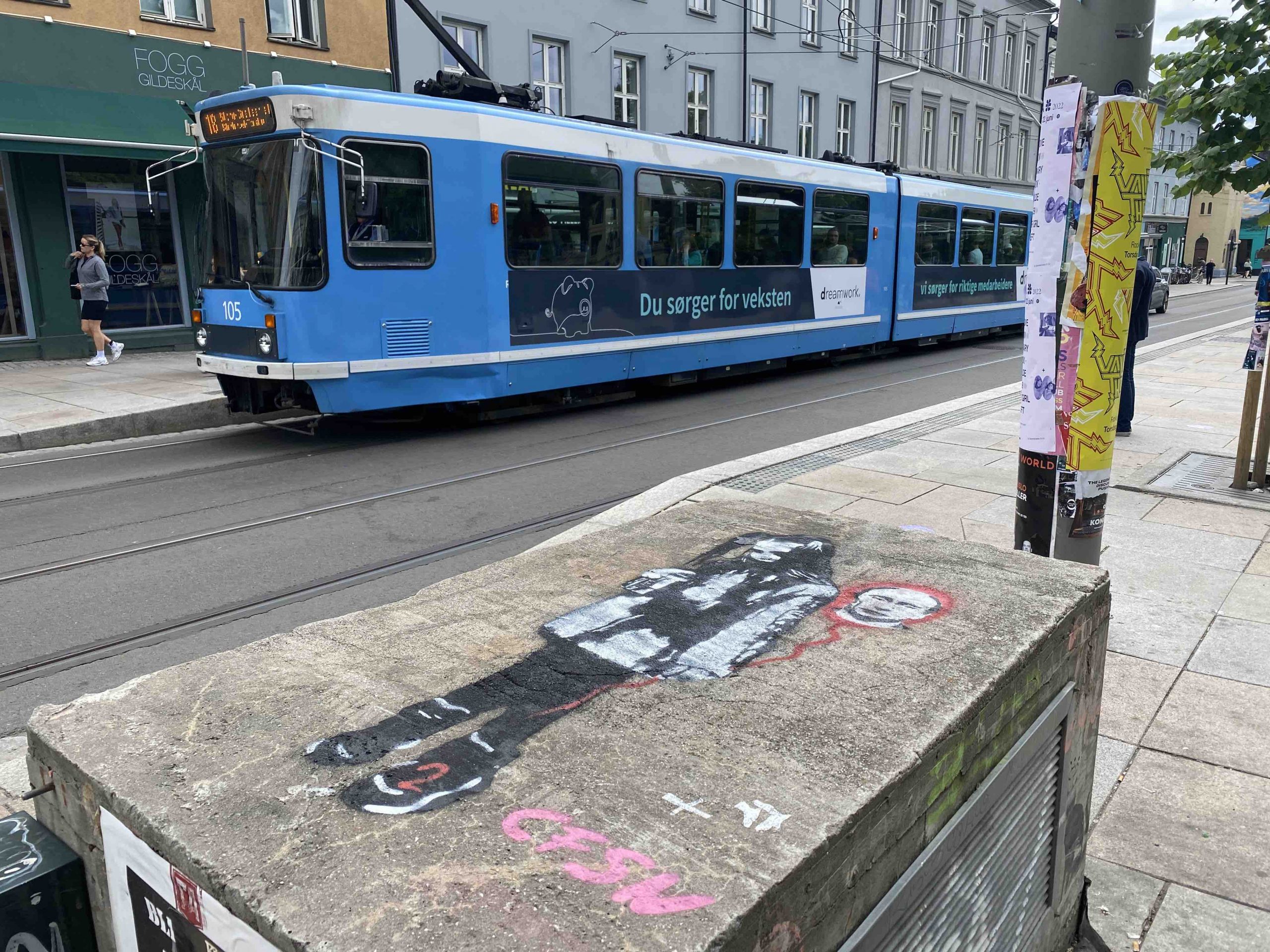 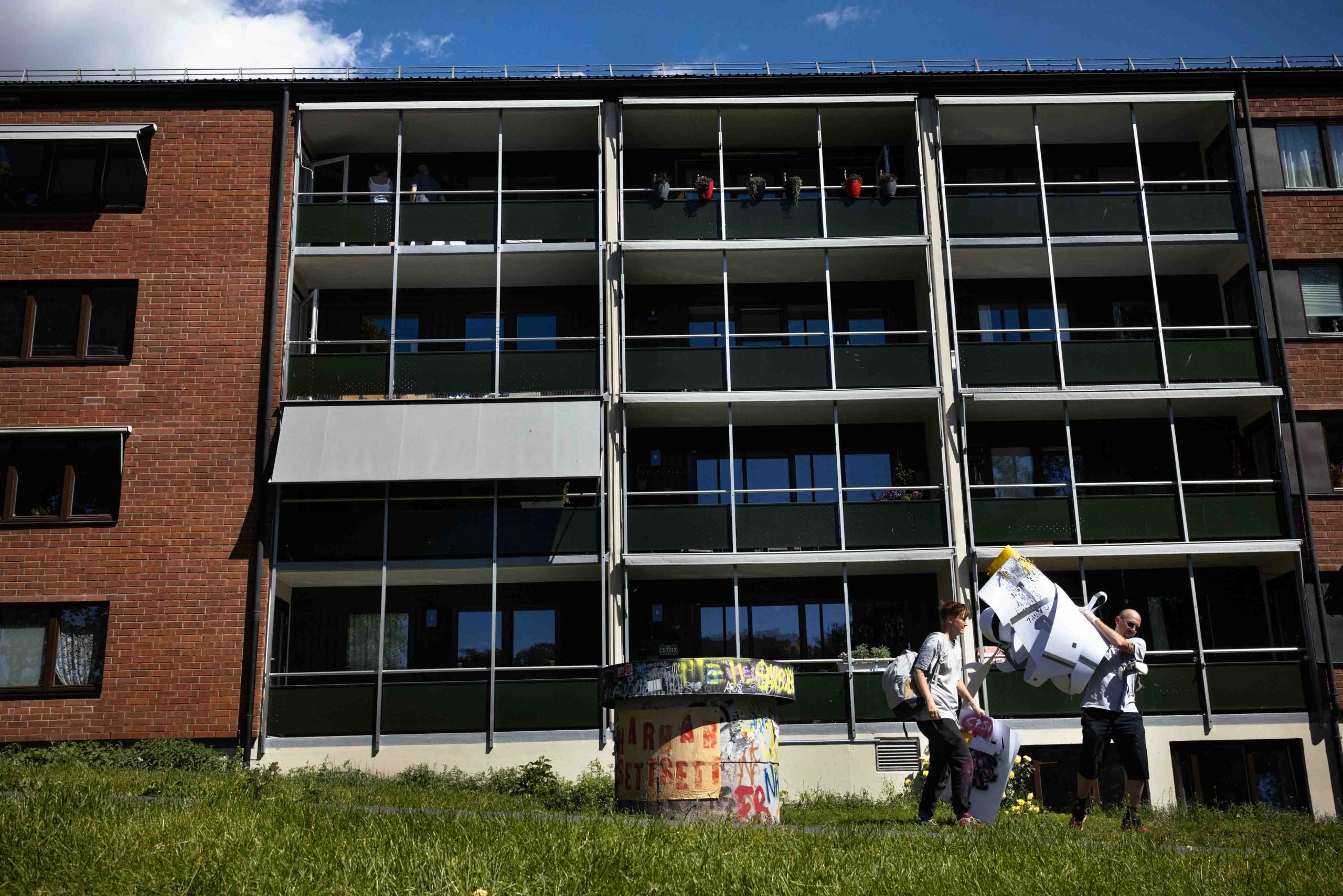 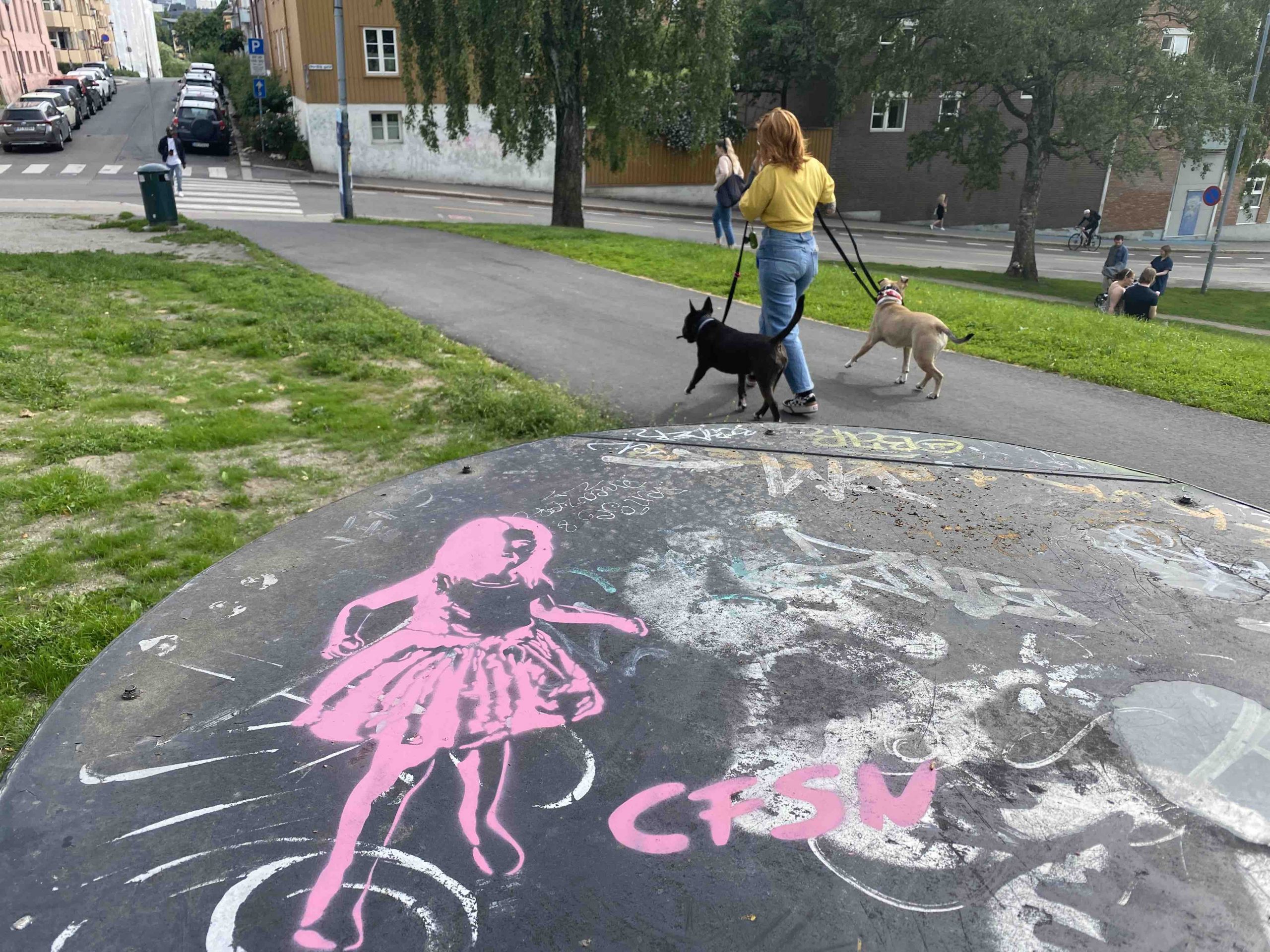 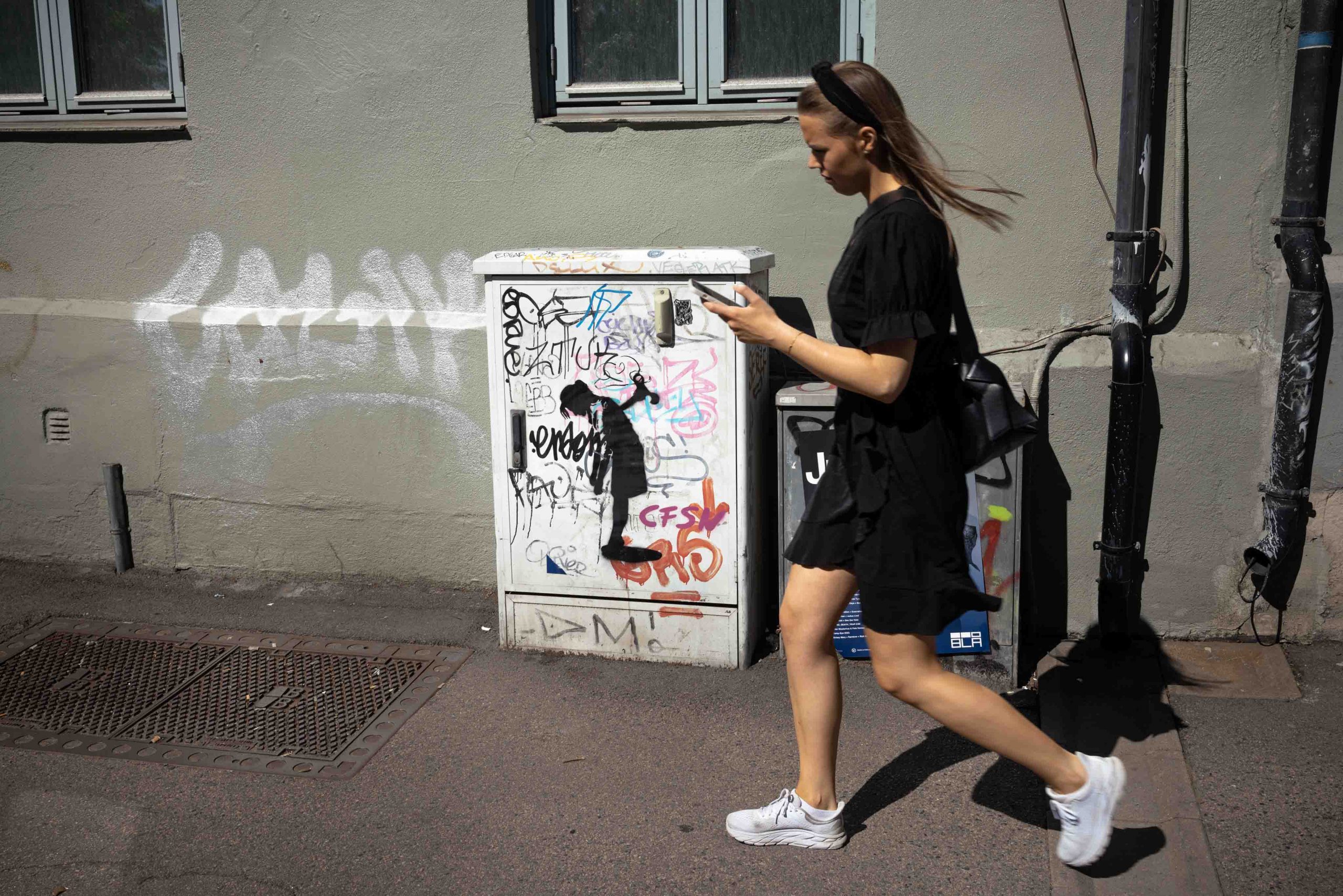 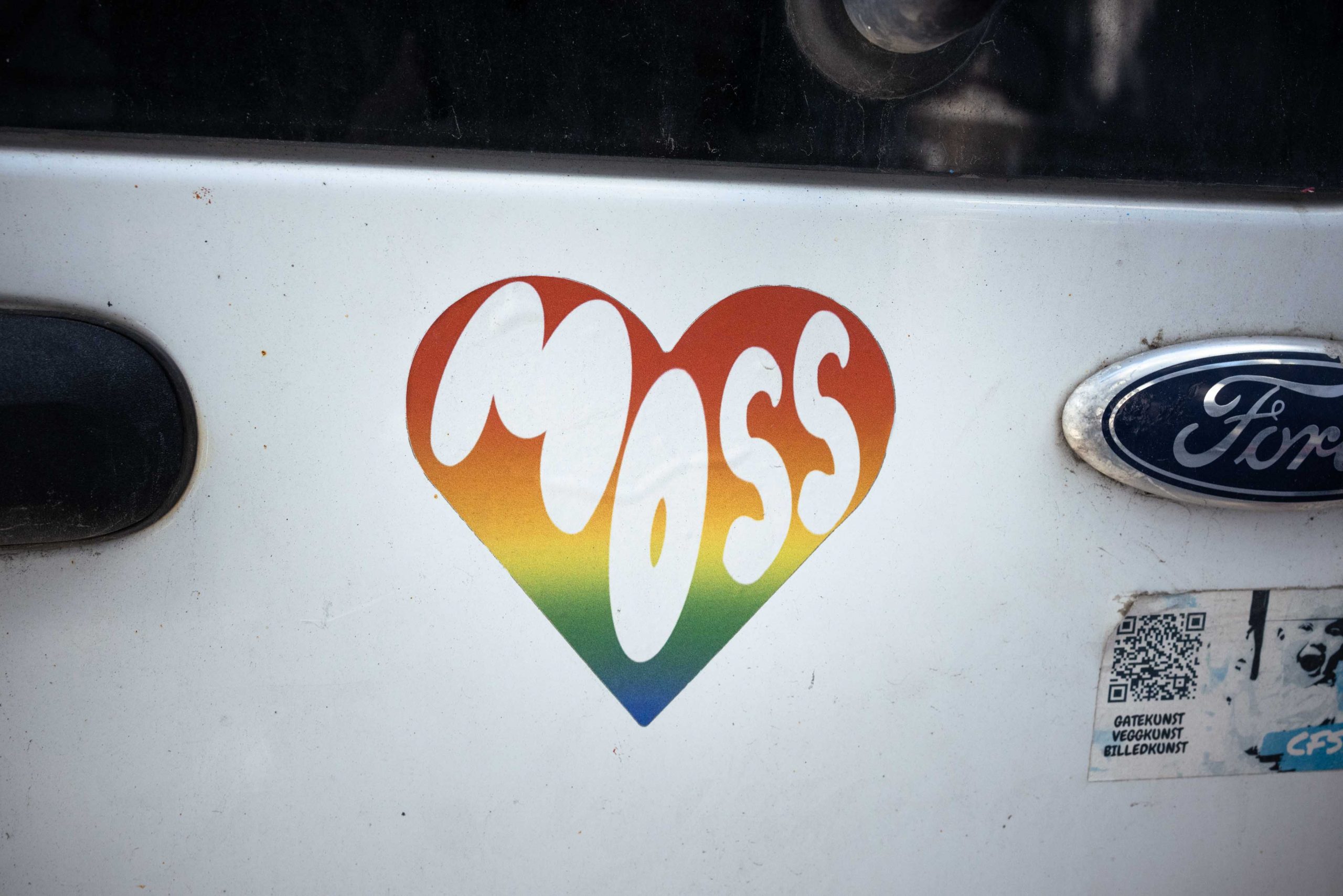 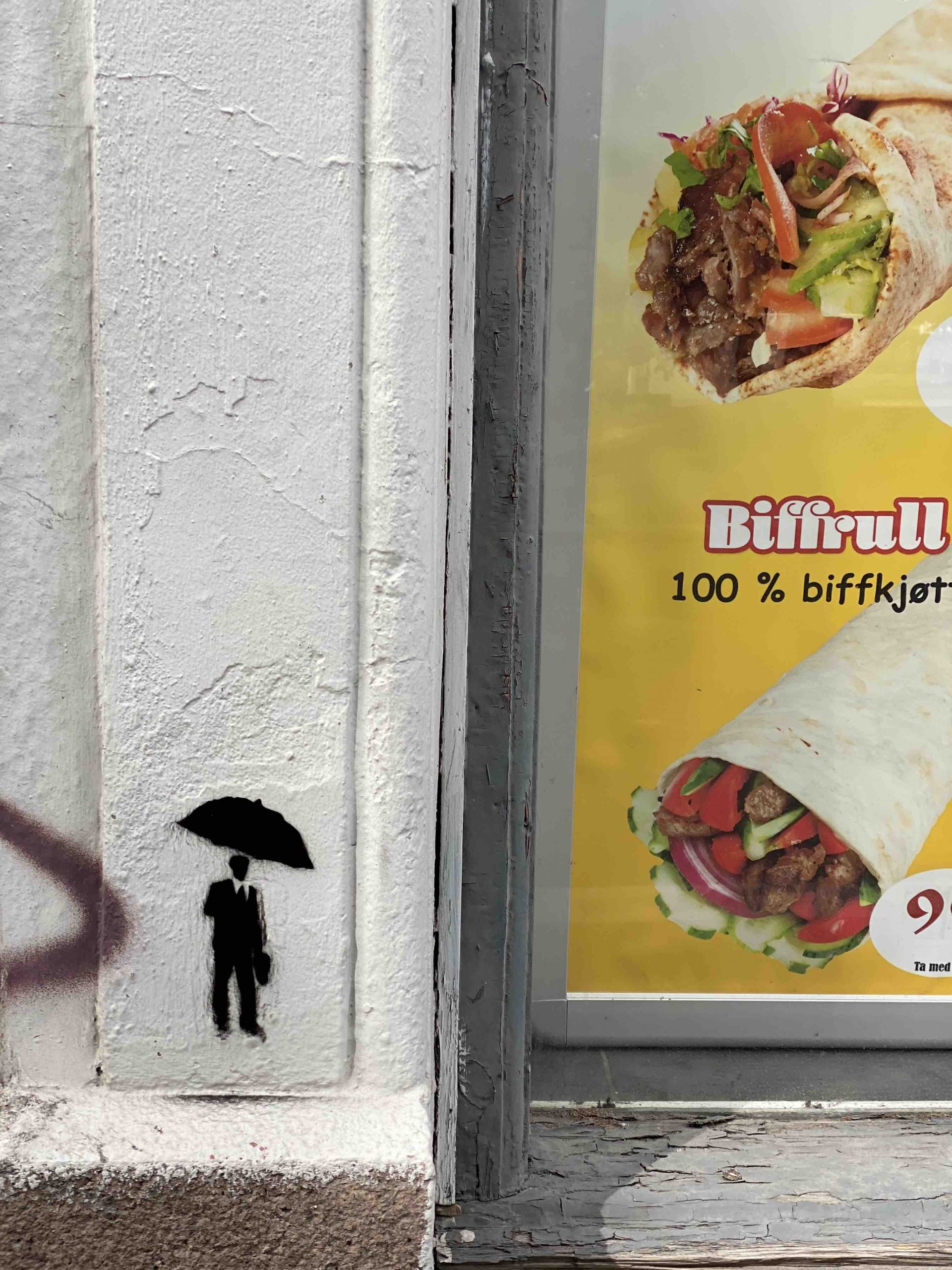